Where did yoga begin?

The History of Yoga

A little over 5,000 years ago in Northern-India, yoga was created by the Indus-Sarasvati people. Yoga, was slowly developed and refined by the Rishis and Brahmans who recorded their practices in the Upanishads which took the idea of ritual sacrifice from the Vedas and internalized it, teaching the sacrifice of the ego through self-knowledge, action such as Karma yoga and wisdom. Yoga can be divided into four main parts of history.

We will be going in more details regarding these four parts of yoga next week! 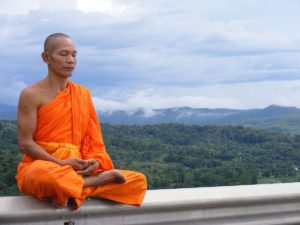 It is believed that yoga was intended and practiced only by men and more importantly, by royalty. It is said that if one wished to take part in the beautiful art of yoga, they had to take and pass a test regarding the beliefs that came along with yoga. Even royalty had to pass the test or they were rejected from the teachers in their village or town. 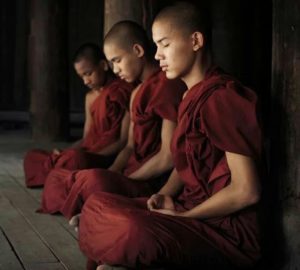 Of course, over the last few hundred years or so, yoga has been open to all men, women and children of the world. 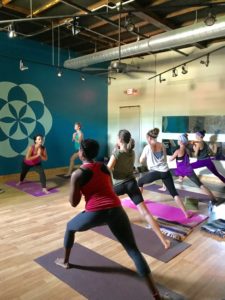 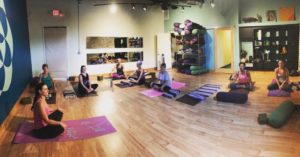 Thank you so much! We hope you enjoyed learning about the history of yoga! We’ll see you guys next week in our discussion about the four different parts of history! Stay tuned!!

Sign up to receive news of upcoming events, promotions and more!

Why Men Are Missing Out

There are plenty of reasons or even excuses as to why men won’t go near a yoga studio or even start to begin any yoga exercises. First of all, most men are looking for typical Read more…

First Time For Everything

Pre-Yoga Session Thoughts So, all my thoughts before starting yoga were pretty stereotypical. All of who participated in yoga were woman, and hippies. When doing yoga, it will be a breeze and that I’ll have Read more…

Is Yoga For Me and How Should I Start

What is Yoga? Before asking yourself if you should start yoga, first ask, what is yoga? If you want to get technical, according to Dictionary.com, “it is a Hindu spiritual and ascetic discipline, a part of Read more…